Major Schjølberg has acknowledged that the military has saved considerable sums.

Avinor knows about the Canadus HD-1224 and recognizes the product in installations and has therefore made reports including Canadus HD-1224 for investment in machines. Avinor has had this in their plans for several years. 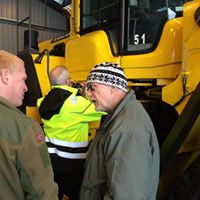 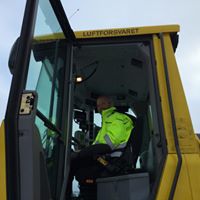 Make the most of your Battery life

Sulphation prevents charging currents to be transferred to the battery cells, which in turn will provide less amps (Ah). Read more about this on documents.

Battery failure is always inconvenient, and new batteries might may not be obtainable when you need them.

EG Electronics is a major supplier in the vehicle market and has offices in 6 countries with their HQ in Spånga, Sweden.